The project previously described (see 29 June 2016 news item) has proceeded as planned over the past half-year. A stakeholder workshop organized by Ocean Park Conservation Foundation Hong Kong (OPCFHK) took place in Hong Kong on 10-13 January 2017. More than 55 participants, including fishermen, government officials, scientists, and NGO representatives from mainland China, Hong Kong, Taiwan, and several foreign countries, engaged in discussions aimed at developing a conservation action plan for the humpback dolphins (Sousa chinensis) in the Pearl River Estuary (PRE). This meeting built upon work led by Phil Miller of the Conservation Breeding Specialist Group (CBSG) to produce a Population Viability Analysis. It was organized and chaired by Onnie Byers, Chair of the CBSG. 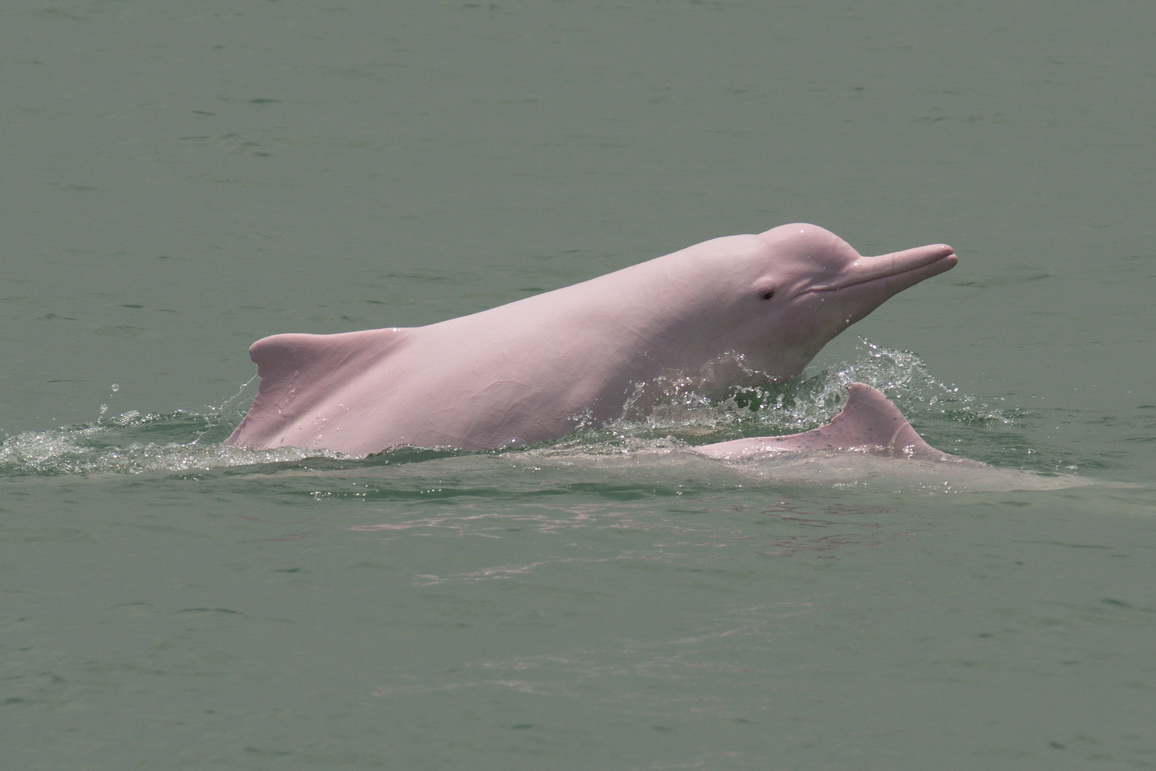 The framework document to be produced from the workshop, which will include a draft action plan, is expected to be available by the end of May 2017 and will be posted on this website. The Airport Authority Hong Kong (AAHK) has been investing in CWD conservation efforts and provided funding for both Miller’s PVA work and the January 2017 workshop. OPCFHK will apply for further funding to support its continuing oversight of implementation of many of the research and conservation actions called for in the action plan. Participation in the workshop by scientists and managers from mainland China was encouraging; their continued engagement will be critical to success.

Action plan implementation is to be guided by the independent Steering Committee consisting of Bob Brownell, Frances Gulland, Phil Hammond (replacing Rohan Currey), Randy Reeves (chair), Wang Ding, and Randy Wells. It should be noted that in addition to the CSG members on the Steering Committee, CSG members Tom Jefferson and Lindsay Porter attended and, very importantly, have been contributing to a collaborative effort led by Wells to combine all available photo-identification material on humpback dolphins in the PRE and make this data set available to all participating CWD researchers, to enable more rigorous population analyses.