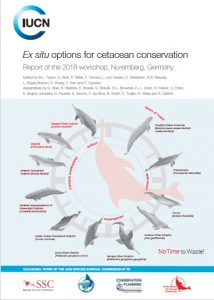 A total of 158 Important Marine Mammal Areas (IMMAs) have now been identified by the IUCN Marine Mammal Protected Areas Task Force.  The process of identifying such sites has now been conducted for more than a third of the world’s ocean area, including the Indian Ocean, South Pacific, Mediterranean Sea and Southern Ocean as well as SE Asia waters.

The IMMAs, candidate IMMAs (cIMMAs) and Areas of Interest (AoIs) are displayed online on the IMMA e-Atlas.  A searchable database allows for targeted searching for IMMAs by name, country (EEZ) or marine mammal species.  Also it is possible to download the spatial GIS layers of all IMMAs from the website. 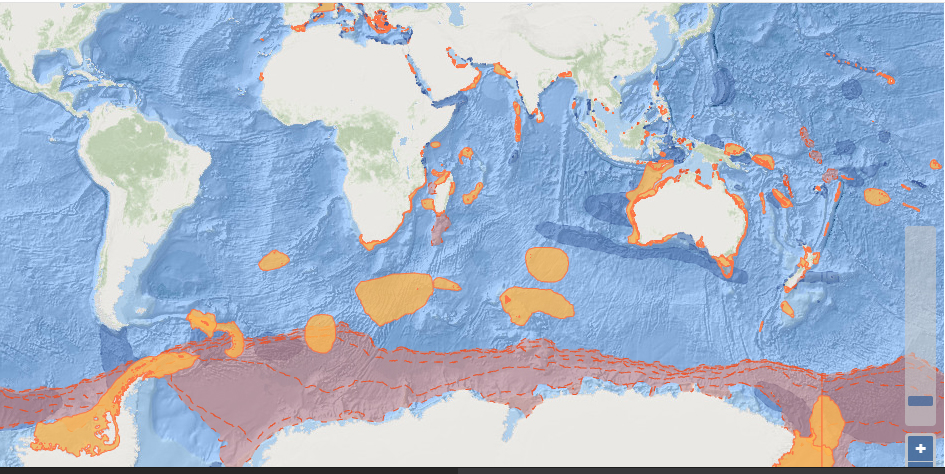 The Task Force plans to organise a workshop to identify IMMAs in the southeastern temperate and tropical Pacific Ocean in the near future.

Evaluation of Vessel Traffic in IMMAs

A new report was just released that features an analysis of vessel traffic in 114 IMMAs around the world.  This is the result of a collaboration between WWF, the IUCN MMPATF, the International Whaling Commission (IWC) and Oceanmind.

The report features detailed information for each of the 114 individual IMMAs identified as of September 2019, including:

The report also includes a table ranking the top 10 IMMAs in terms of the risk of ship strike and the risk of cetacean bycatch based on the AIS data, and two case studies (the Mascarene Islands and the Savu Sea) that examine in greater detail the patterns of vessel traffic in relation to the occurrence of cetaceans.

The final report can be downloaded in PDF format by clicking on the links below: