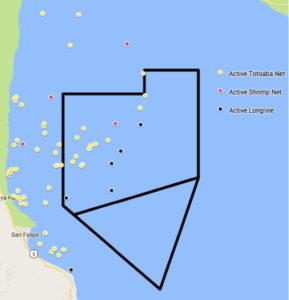 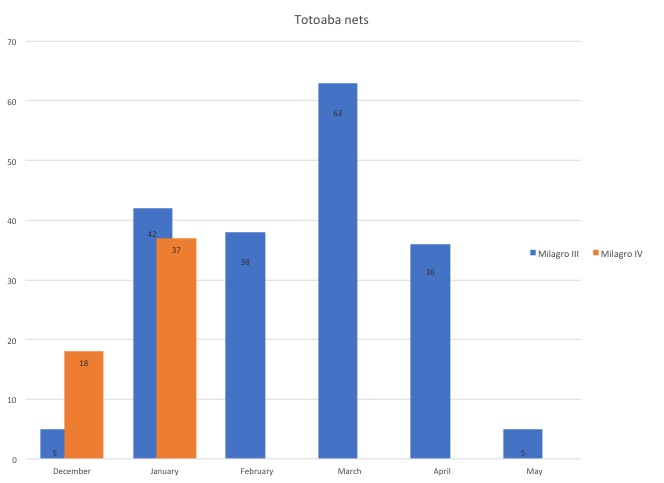 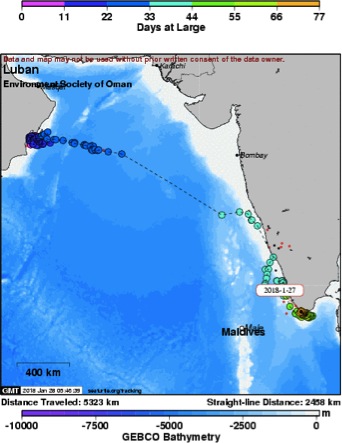 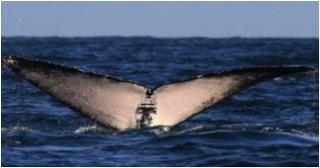 The 10th meeting of CIRVA (Comité Internacional para la Recuperación de la Vaquita) was held at the Southwest Fisheries Science Center in La Jolla, California, on 11-12 December 2017 and the final report of CIRVA-10 (which includes the report of a short meeting of CIRVA (CIRVA Express-3), held in November 2017) as an appendix) is available here.

CIRVA concluded that the vaquita’s status, already dire, was continuing to worsen and that no more than perhaps 30 animals remained as of mid-2017. Results of the 2017 acoustic monitoring program, which is centered in the Vaquita Refuge in the upper Gulf of California, Mexico, were reviewed, as was the outcome of the effort in October-November 2017 to live-capture vaquitas and move them into a safe enclosure (VaquitaCPR). The committee was obliged to accept, with regret, the conclusion of the experts in the VaquitaCPR team and an independent review panel – that the ‘rescue’ effort should be suspended. Having foreclosed the live-capture option to protect vaquitas, CIRVA reinforced and expanded its previous recommendations to the Government of Mexico concerning, among other things:
(i) the need for stronger enforcement and strengthening of fishing regulations, including a complete ban on gillnet possession and use throughout the range of the vaquita;
(ii) continuation of the active removal of gillnets from vaquita habitat; and
(iii) continued acoustic monitoring to track vaquita population trends and evaluate the efficacy of current and future conservation measures.

On the basis of new information on vaquita habitat use obtained during the VaquitaCPR field season and the net removal efforts, a specific new recommendation calls for Mexico to implement ‘enhanced’ enforcement during the current totoaba season (December 2017 through May 2018) in the area believed to have the highest co-occurrence of vaquitas and illegal totoaba gillnets.