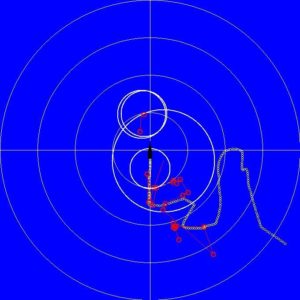 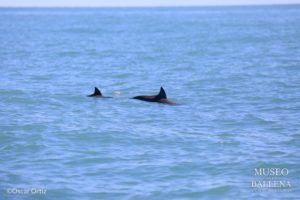 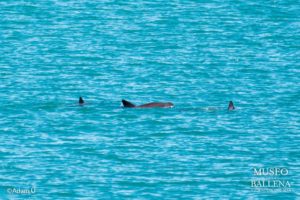 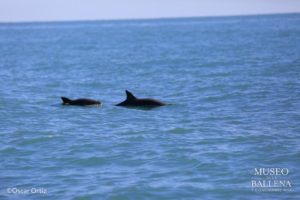 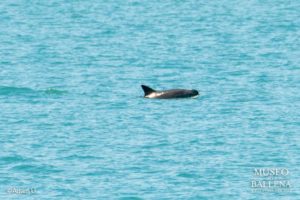 All 89 cetacean species and an additional 38 subspecies or subpopulations have been assessed and their status and documentation can be found on the IUCN Red List website (redlist.org).  Of the 89 species, 24% are assigned to a threatened category (i.e. CR, EN, VU, NT) and nearly 50% are considered DD although ongoing Red List assessment updates of Data Deficient species is likely to see most of these reclassified in the near future (see Table 2).

Table 2. Summary information on Red List status as of July 2018.

*This category is no longer recognized; therefore this assessment is out of date.

Since 2013, the Yangtze River subspecies of narrow-ridged finless porpoise (Neophocaena asiaeorientalis asiaeorientalis) has been red-listed as Critically Endangered.  As noted in a news item on this website posted 10 December 2015, the population of Yangtze finless porpoises in the semi-natural reserve at Tian-E-Zhou oxbow had increased rapidly and was more than 60 at that time. Chinese scientists were hopeful that improved management of this reserve would allow its fish resources to increase and the porpoise population there to maintain its positive trajectory. At the same time, a new, considerably larger semi-natural reserve in nearby He-Wang-Miao oxbow was being developed and stocked at least partly by animals from Tian-E-Zhou. The report of the 2018 meeting of the IWC Sub-committee on Small Cetaceans listed as one of the measures needed for a ‘sustained recovery’ of the Yangtze porpoise subspecies as a whole, “Strengthening the ex situ conservation management programs and moving towards releasing animals from the semi-natural reserves into the Yangtze River and adjoining lakes as part of a step-wise restocking plan.”

In the light of the above, it was surprising to learn in late July of this year that the Anhui Provincial Agricultural Committee had approved sending six porpoises from the Xijiang Finless Porpoise Reserve (established in Anhui province in 2016 and currently stocked with about 20 animals including some taken from the wild and some from Tian-E-Zhou) and eight directly from the Tian-E-Zhou reserve (Hubei province) to commercial display facilities at Chimelong (Guangdong) and Haichang (Shanghai). There is no evidence to suggest that either of these facilities has the capability or commitment to carry out a captive breeding program. Even if some of the porpoises brought into the commercial enclosures were to survive and reproduce, such a program has little potential to contribute to the ultimate goal of enhancing the wild population in the Yangtze River and its lakes. In contrast, the steadily growing network of semi-natural reserves appears to be a promising approach with real potential, and removing animals from those reserves to supply commercial display facilities is bound to be counterproductive.

From the information available, this initiative does not appear to be consistent with the mandate of the Saving Yangtze Finless Porpoise Alliance announced by the Chinese Ministry of Agriculture in June 2017 (http://en.people.cn/n3/2017/0614/c90000-9228521.html). Nor is it clear that such a program has the support of China’s internationally recognized finless porpoise experts.  The Cetacean Specialist Group sent a letter to the Minister of Agriculture and Rural Affairs in China on 17th August 2018 strongly urging a reconsideration of the approach and requesting them to refrain from depleting the populations in reserves to supply commercial facilities.