Cetacean conservation in the world’s rivers, lakes and oceans

A new article regarding the work and challenges facing the Cetacean Specialist Group, written by Dr Randall Reeves, the groups Chair, was recently published by IUCN.

You can read it at the following link: https://www.iucncongress2020.org/newsroom/all-news/cetacean-conservation-worlds-rivers-lakes-and-oceans 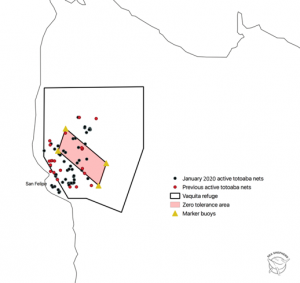 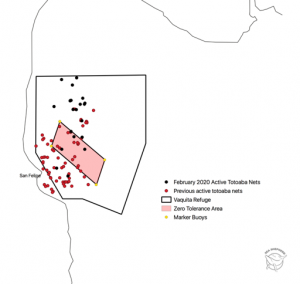 Cetacean Specialist Group Report on Activities and Progress for 2018

A report summarising the activities of the IUCN Cetacean Specialist Group in 2018, as well as targets for this quadrennium (2017-2020) has been produced  The report includes information  on the following: