Mexico’s endemic Gulf of California porpoise, the vaquita (Phocoena sinus), is the most endangered marine mammal species in the world.

A vaquita that died in a gillnet – note the markings left by the net on the animals face.

In that context, the CSG chairman has just received a set of photographs taken on 5 December 2014 over the Vaquita Refuge (see polygonal area in map below). In total, 90 pangas (gillnet fishing boats) were photographed inside the Refuge. Seventeen individual gillnetting “activities” are visible on the aerial imagery. Of these, three are pangas deploying nets, ten are pangas recovering nets, and four are nets “soaking,” unattached to a vessel. Although some pangas appeared to be respecting the Refuge and were observed to the south and east of the boundary, 90 were counted within the vaquita habitat that is supposed to be protected. This imagery and associated observations show that even within the Vaquita Refuge, gillnet fishing continues and the vaquita will continue to decline unless decisive action is taken immediately by Mexican authorities. 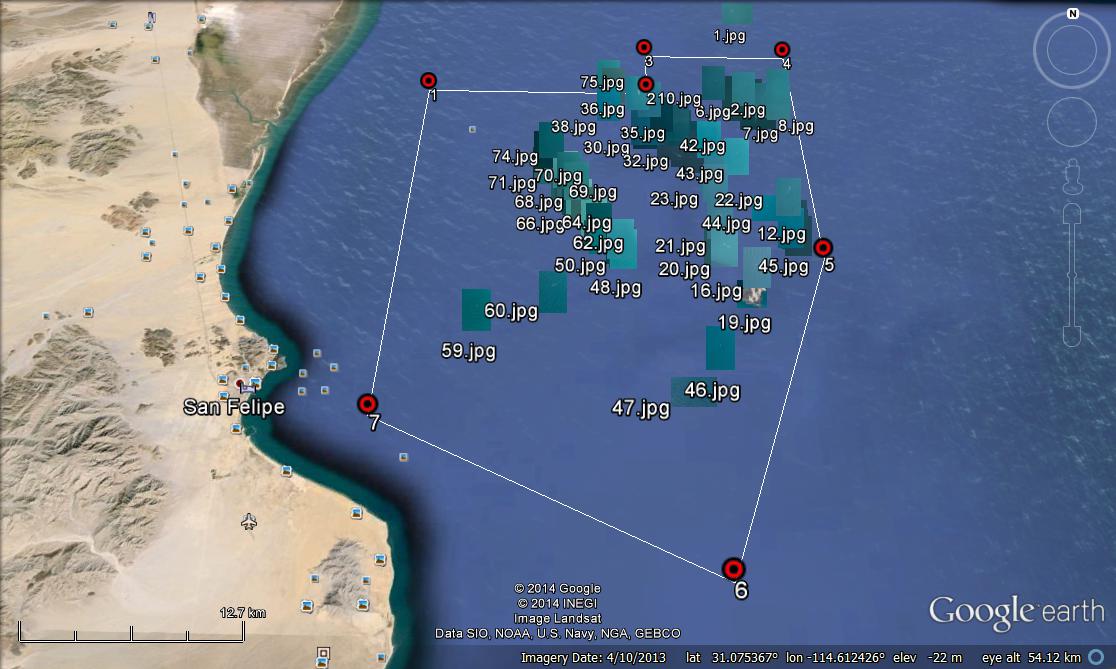 Below is a selection of aerial photographs of individual fishing vessels and their gear (photos are from location 4, 25, 29, and 11 in the google earth image above) 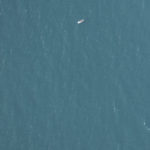 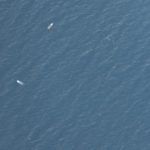 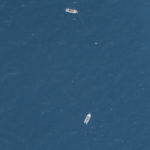 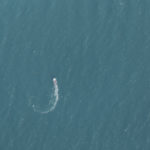 To read more about the background and history of vaquita conservation click here
For recent vaquita news items showing the progression of conservation efforts see below: