Specialist Groups of the Species Survival Commission are established for 4-year terms, which begin immediately following the quadrennial IUCN World Conservation Congress. The current term began after the most recent Congress in Honolulu, Hawaii, in September 2016. Members of the Cetacean Specialist Group (CSG) are appointed for 4-year terms, or whatever portion of a given 4-year term remains at the time of the appointment.

Self nomination is discouraged; new members are typically nominated by existing members, but may also be nominated from outside the CSG. All nominees are evaluated by the CSG Chairman and Deputy Chairs, in close consultation with the CSG Regional Co-ordinators, other CSG members from the region, or CSG members with relevant expertise. Given the CSG’s core mission of providing scientifically credible advice on the conservation of cetaceans, the membership is generally expected to reflect a high standard of scientific accomplishment as well as a strong commitment to conservation. 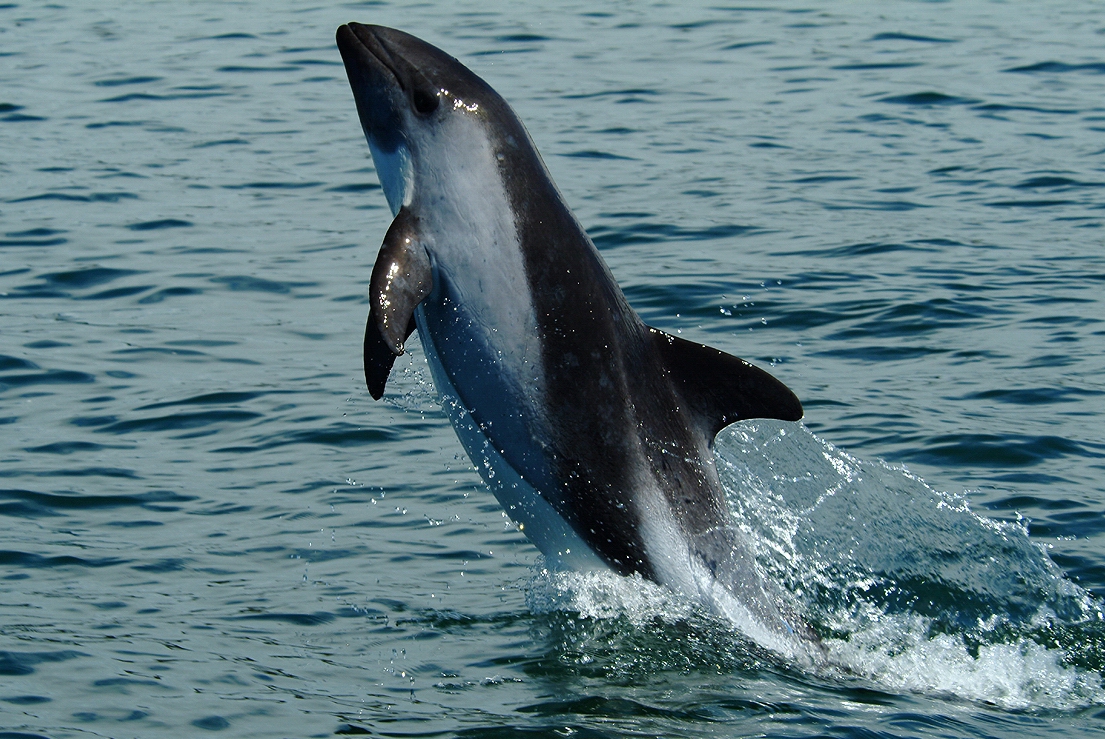 The CSG is a voluntary network, and so it is necessary to limit its size for manageability and effectiveness. The size of the group is kept within the range of 100-130 individuals and only a small number of new membership nominations can be considered each year. Members are selected so that the membership in totality encompasses a broad range and balance of expertise and experience in terms of geography, taxonomy, and technical know-how. Also, a serious effort is made to maintain both a significant element of ‘corporate memory’ (longstanding members) and a steady infusion of ‘new blood’ (young scientists and emerging conservation leaders). Members can be reappointed for second and subsequent 4-year terms but only if they have demonstrated significant activity on behalf of the CSG. 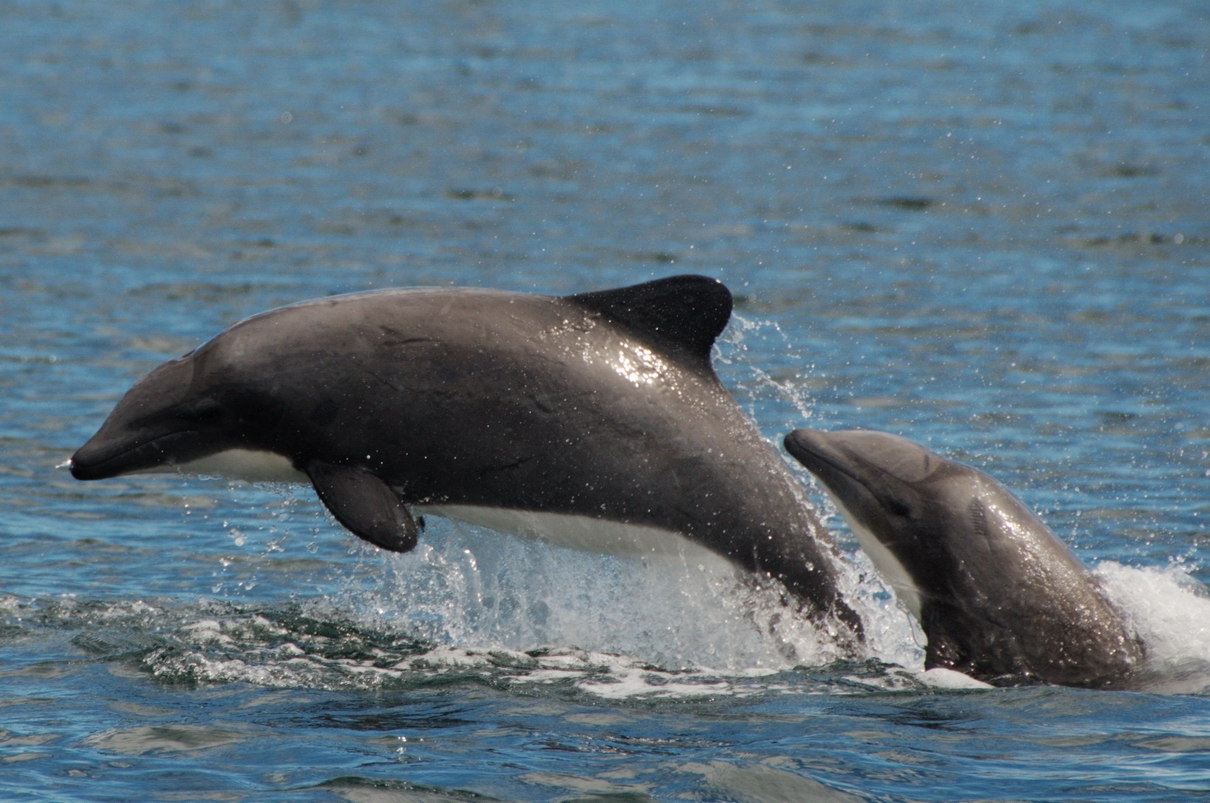