In August of 2019, Wild at Heart Legal Defense Association (Wild at Heart) and Matsu Fish Conservation Union (MCFU), both based in Taiwan, organized and sponsored an international workshop for the purpose of producing a recovery plan to identify actions needed to stop the decline of Taiwanese white dolphins (Sousa chinensis taiwanensis) and promote their recovery. Sixteen experts, including experts in science and conservation policy, along with representatives of Taiwanese NGOs and the Taiwan Ocean Conservation Administration, gathered at the University of Western Ontario in London, Ontario, Canada for a 4-day workshop to produce the plan. 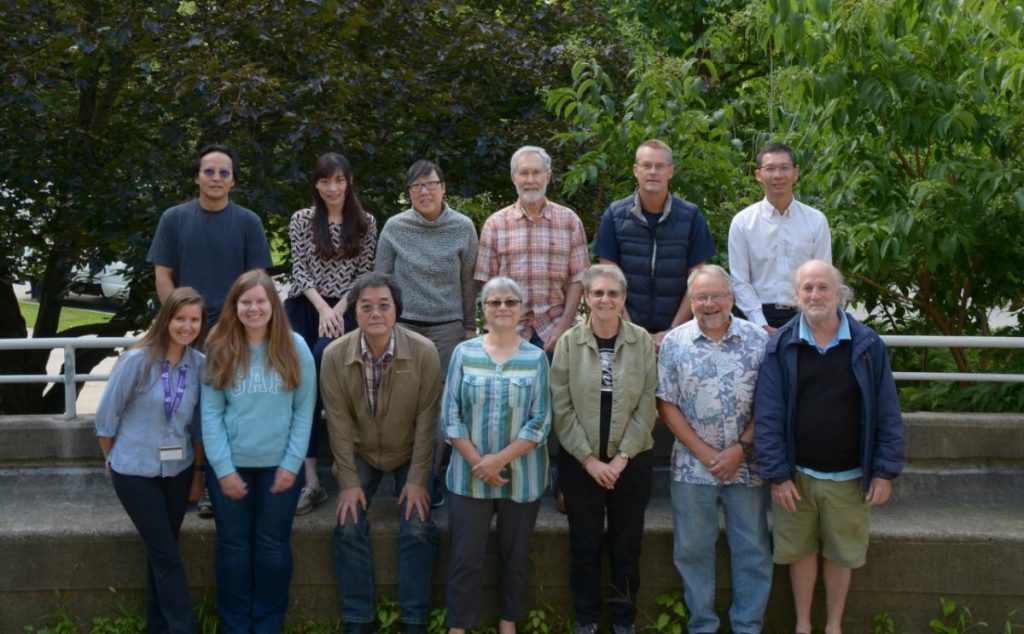 The subspecies was discovered in 2002 and described and classified as a subspecies of the Indo-pacific Humpback dolphin (Sousa chinensis) in 2015.  With no more than 75 individuals existing, the subspecies, has been red-listed since 2008 as Critically Endangered. It was also listed in 2018  as Endangered under the US Endangered Species Act. There is evidence that the numbers have declined to below 65 individuals since the times of those assessments and listings.

The massive development of windfarms along Taiwan’s densely populated west coast represents a recent and growing threat to Taiwanese white dolphins, since it involves a substantial increase in boat traffic and construction noise, as well as functionally reducing the extent of their habitat. The proliferation of windfarms could also result in fishing efforts becoming more concentrated in the dolphins’ nearshore habitat. These negative effects on a critically endangered subspecies could be at least partially offset if the greater and overarching threat of entanglement in fishing nets was eliminated.

A ban on gill and trammel nets is the single most urgently needed action, according to the recovery plan. If effectively enforced, such a ban would go a long way towards halting the dolphins’ decline. The workshop proposed a creative solution: Companies and financial institutions involved in ongoing offshore windfarm development should help finance government programs to eliminate gill and trammel nets from dolphin habitat. 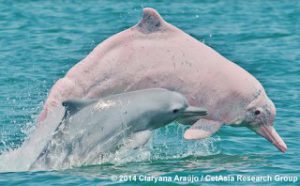 This was seen as a ‘win-win-win’ solution but the windfarm developers, government agencies and fishermen would all have to adopt and implement such a solution immediately. Ideally, the developers would benefit from having their conflicts with the fishing community resolved while at the same time blunting some of the criticism that has been directed their way. The fishing community would benefit by receiving adequate compensation. And most importantly, the Taiwanese white dolphins would no longer die in gill and trammel nets.

The workshop also identified five other actions that may not have such immediate effects, but need to be implemented quickly for sustained dolphin recovery:

The recovery plan is available at here.